Stuart Brayson is a prolific and versatile British writer/composer of musicals. He has been actively creating diverse and melodic new work since the early 1990s when he decided to hang up his boots as singer/songwriter/frontman of the rock band POP. 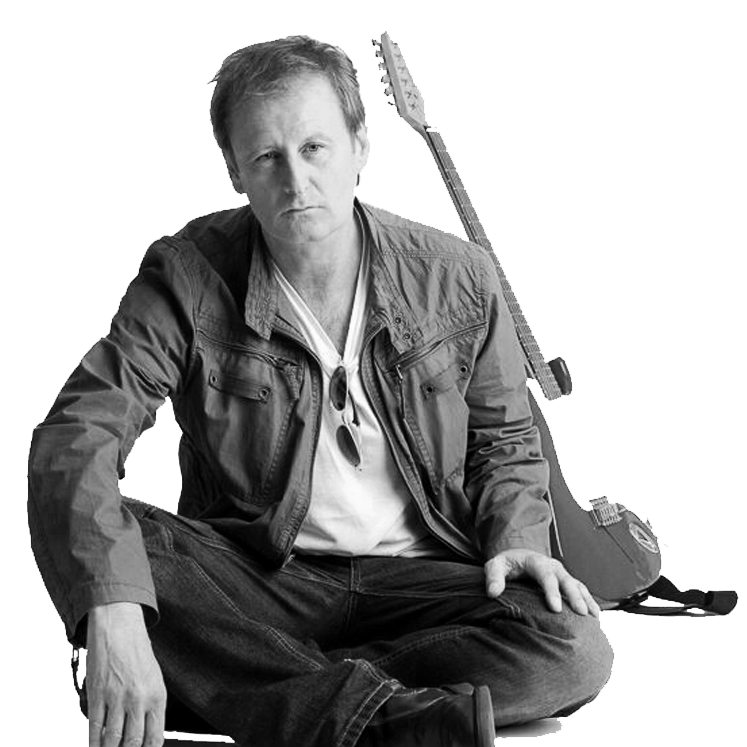 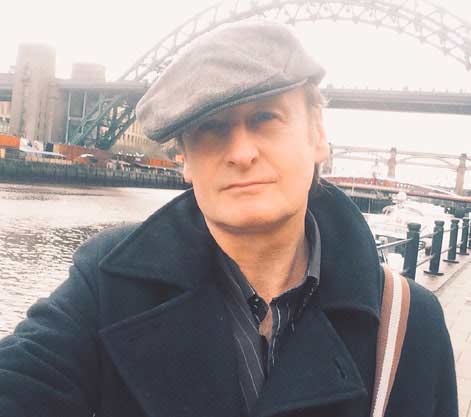 Born in Gateshead in the north east of England.

Stuart Brayson is a prolific and versatile British writer/composer of musicals. He has been actively creating diverse and melodic new work since the early 1990s when he decided to hang up his boots as singer/songwriter/frontman of the rock band POP.

He is also a self taught multi instrumentalist and studied dramatic art as an actor in Newcastle and London. Stuart also writes film screenplays and stage plays.

His first ever performed and self penned musical was called Zip Fly-The Boy Who Wanted More. It received its world premiere at Buxton Festival of Musicals and successfully transferred to Liverpool’s Unity Theatre. About a maverick rock star and iconic figure called Zip Fly, this tuneful and now cult musical comedy was loosely based on Stuart’s career in the pop business.

Stuart actually played the lead role of Zip Fly as well as directing the ambitious work. All at 25.

Since then Stuart has written over 27 musicals, all book, music and lyrics, ranging from the epic Mata! about the life of courtesan and spy Mata Hari which received its world premiere at Blackpool’s Grand Theatre, King Pit at Sage Gateshead, Jimmy Mac at Gaiety, Isle of Man, to most recently Pink Angora Sweater, a New Musical comedy about the life of cross dressing film maker Ed Wood which was given a successful try out with students at the Royal Central School of Speech and Drama in London in Sept 2018.

From Here To Eternity, with lyrics by Sir Tim Rice, has since received two successful US productions in Finger Lakes and Maine and most recently was seen in New York City (Jan 2019). The Musical is Broadway bound. The terrific movie of the West End stage show of From Here To Eternity has been seen in cinemas all around the world, Sky Arts, Broadway HD and the FHTE cast album topped the U.K. charts.

Stuart currently has eight new musicals in various stages of development in both the U.K. and USA.

His successful Evening With Stuart Brayson, where Stuart talks candidly about his struggles and journey in show business, performs with his guitar and encourages young people to perform his work, has been seen across the U.K. and in the USA.

For more information on each individual musical or any of his other work check out the various links on this website. To present one of Stuarts musicals, or to discuss an event, speaking, speaking or corporate opportunity please contact us.

I have been a great fan of Stuart Brayson for 30 years. He is a huge talent, a superb composer, a fine lyricist

and a truly original performer, still under-rated but not for much longer 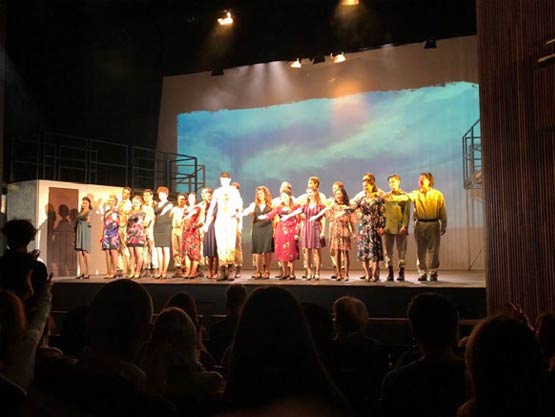 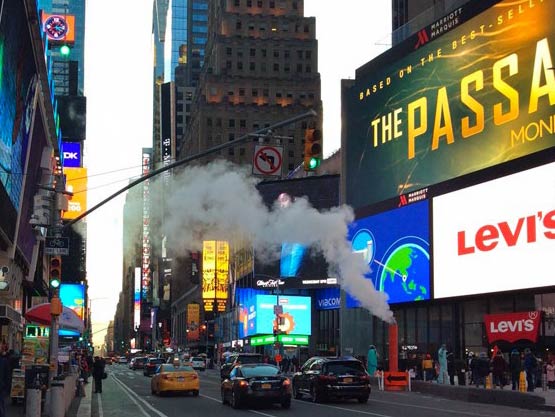 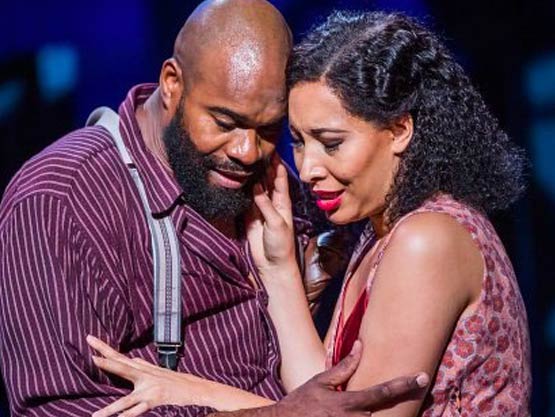 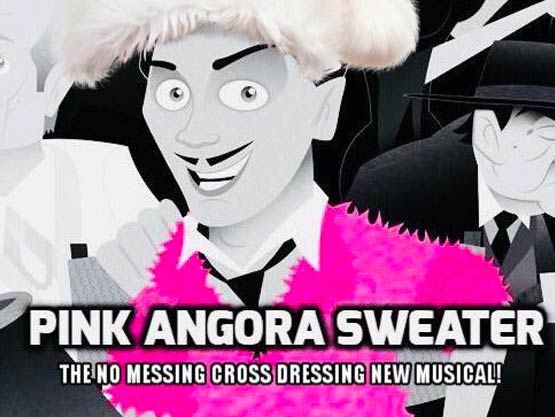 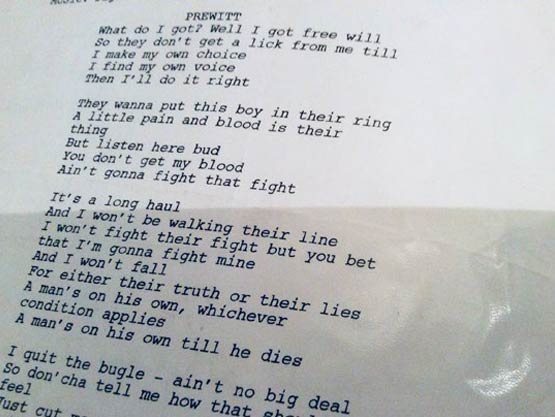 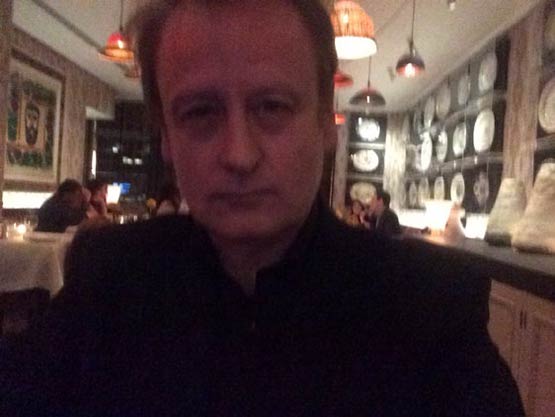 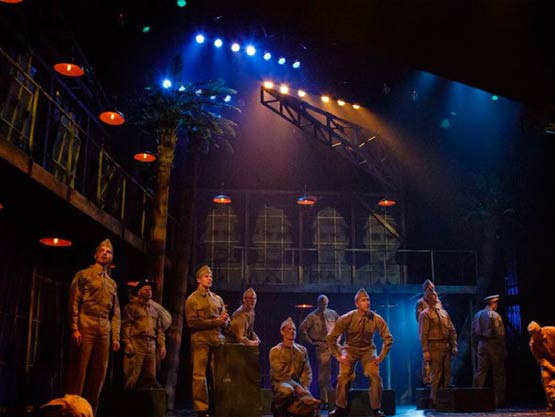 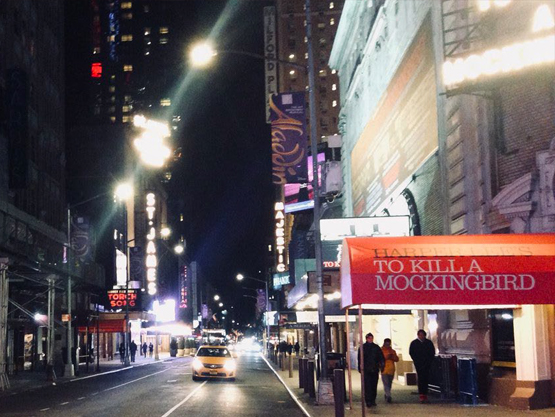 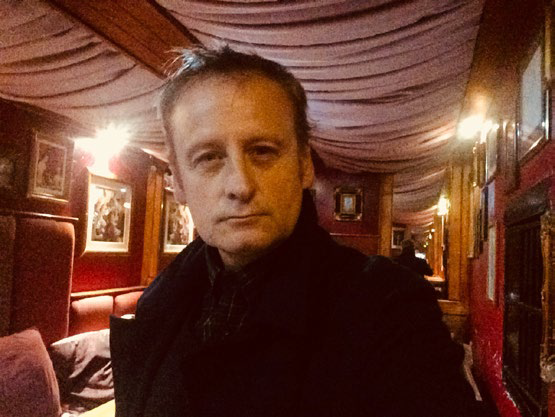 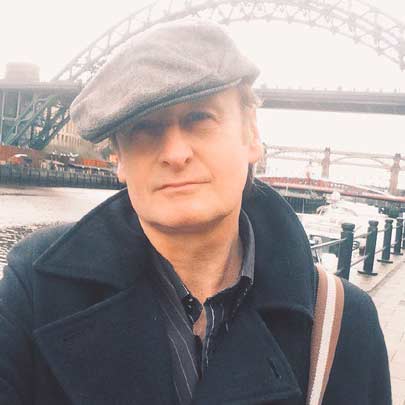