Jack is a computer whiz kid. He has developed a new app that he claims can enable him to time travel. Of course it’s all nonsense but he wants to be the next Bill Gates so he is sticking to his bold claim.

As a huge fan of the 1980s and especially pop music his private ambition is to time travel back to the 80s and meet David Bowie in his prime.

Something goes wrong with his prototype on his iPhone and Jack does indeed time travel but back to the 1580s!

With only a box of lollipops (don’t ask) and his iPhone Jack finds himself in the court of the greatest Queen that ever lived. Elizabeth the 1st. From a chance meeting with Melinda, a young beauty and lady in waiting to the great Queen, Jack soon finds himself embroiled in the secret love affair between the middle aged sovereign and the dashing young stud, the Earl of Essex.

This is not the Queen the history books have written about. She is all woman, powerful, head strong and sexy. Essex, an ambitious rebel adventurer outsider has his hands full with his Queen, but with Jack forms a plan to not only win her heart but also her hand in marriage and therefore inherit the throne of England and a ready made Empire.

but is arrested, imprisoned and condemned to death for treason.

The Queen at her wits end turns to Jack and his iPhone app to help her lover and herself escape into the future. Jack is a man on a mission, to win the heart of Melinda, introduce pop music to the 1580s, save England and the Earl of Essex as well as make sure love wins the day. Will he succeed?

All will revealed in BESS a new pop musical devised by British Composer, Stuart Brayson

England will never be the same. 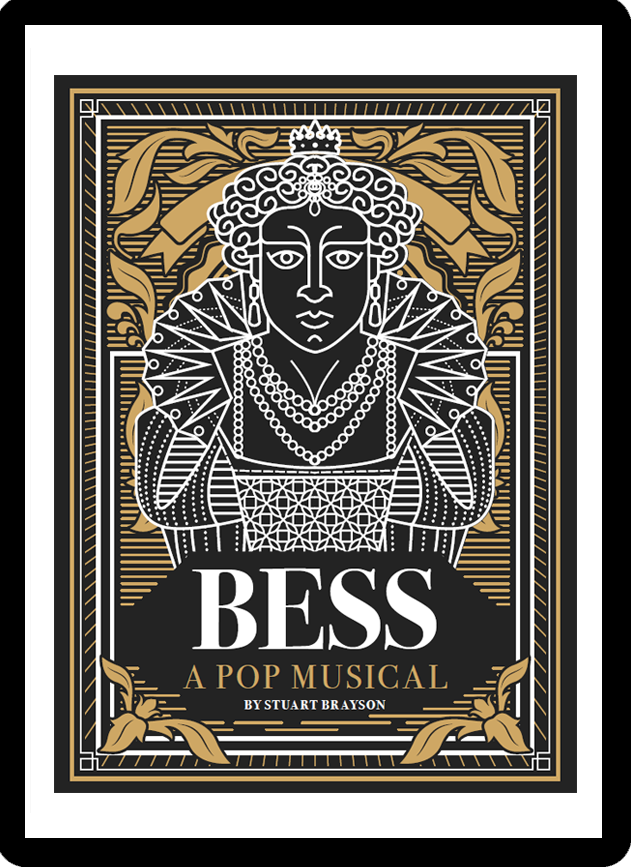 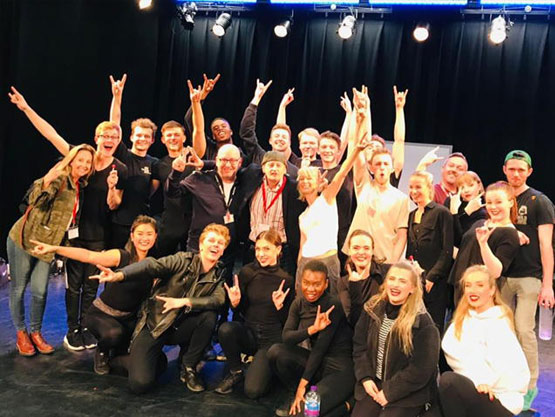 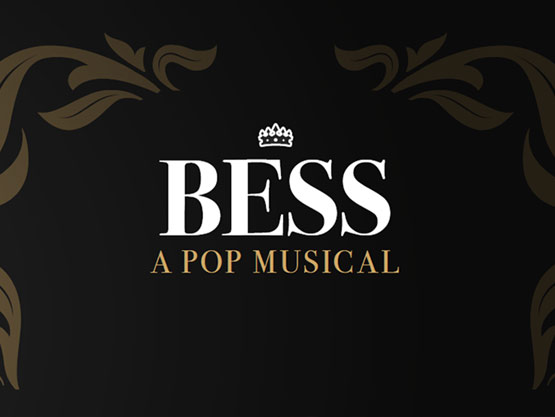 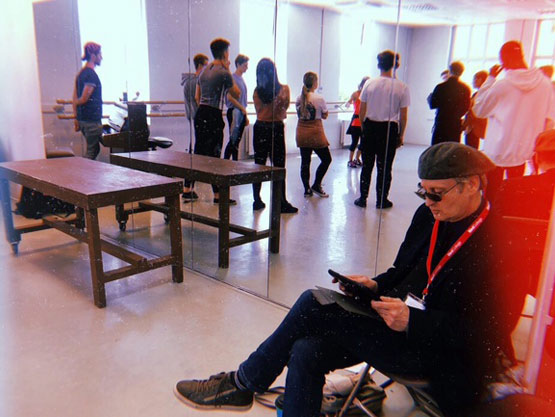 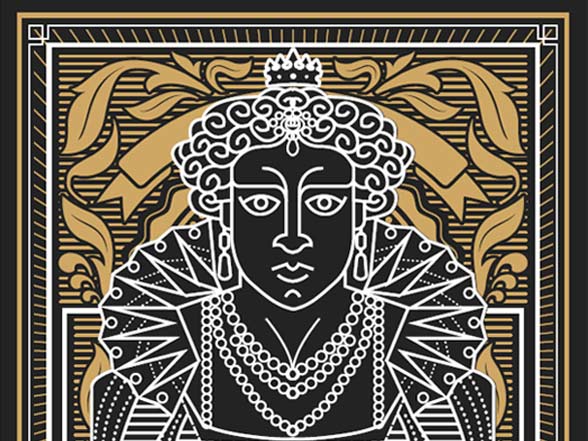